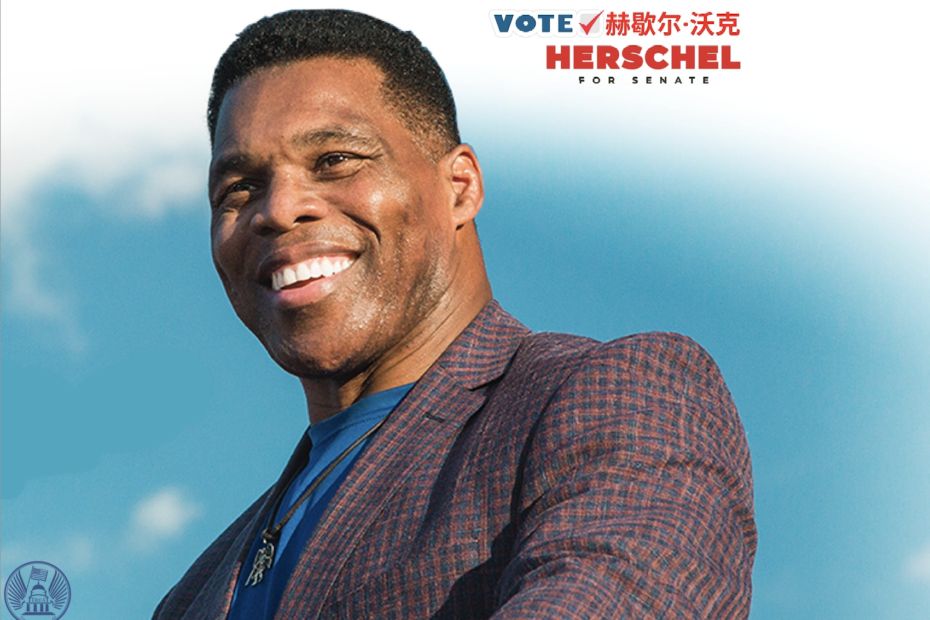 RE: The Equal Rights for All PAC Endorses the Policy Position of Senate Candidate Herschel Walker on Ending Affirmative Action Racism at Emory and Other Colleges

The Equal Rights for All PAC (https://erfapac.com) proudly supports the policy position of Georgia Senate Candidate Herschel Walker regarding Critical Race Theory, affirmative action, and racial discrimination against Americans of Asian Descent and whites in admissions at colleges such as Emory University in Atlanta.

The Equal Rights for All PAC urges Georgia voters to first consider the impact of policies such as CRT, and Affirmative Action when making their choice in the upcoming Senate Runoff election. Don’t wait until you, your child or someone you know gets a rejection letter from a school such as Emory that acknowledges its discrimination on the basis of race.

Whether it be college admissions, k-12, employment, or contracting, it is important to stand up for equal
rights for all. We can support those in need through tutoring and other programs which actually helps
individuals. Preference programs and preference teachings based on race are hurting our communities
and this is the racism that Herschel Walker’s detractors support.

We support Herschel Walker since he is a strong proponent of the “Equal Rights” ideal. So we urge Georgia voters to vote for Herschel Walker in the coming Dec. 6 Runoff Election!

About Equal Rights for All PAC: Founded in 2021 after the landslide victory of the “No on Prop 16” campaign in 2020, Equal Rights for All PAC (ERFA) is a nonpartisan political action committee that promotes equal rights and personal liberty. We believe these tenets are at the heart of what defines this country. ERFA seeks to identify, nurture, and support political leaders who are committed to the principle of equality. ERFA leadership includes civil rights leader and former UC regent Ward Connerly (President) and many grassroots leaders from the “No on Prop 16” campaign in 2020.